Pendleton Sr. – In The News

The Pendleton Sr. Drum & Bugle Corps staging for a parade in 1956.

Ted White (far right, next to the snare drummer) was the drum major of the Pendleton Sr. corps from 1956 until their end in 1963.  He was also the corps Director from 1960 thru 1963 (est).  The last known documentation of the Pendleton Sr. Corps was the August 13, 1963 Oregon State American Legion Championships, where they came in second to the Leathernecks of Portland Oregon.

Bryan Branstetter (far left, next to the snare drummer) was the Secretary Treasurer of the senior corps.  He also appears in the 1971 article (bottom of this page) presenting the Pendleton Sr. check to the Rangers.

There were two parades during Pendleton Round-Up.  The first parade was the “Dress Up” parade which was held at night.

The second parade was the “Westward Ho” parade which was held on a Friday morning.  The photo above is from that parade.

This is the only known color photo of this corps that we’ve seen.  FLASHY!

The photos below are from the Fourth of July event described in the article above. 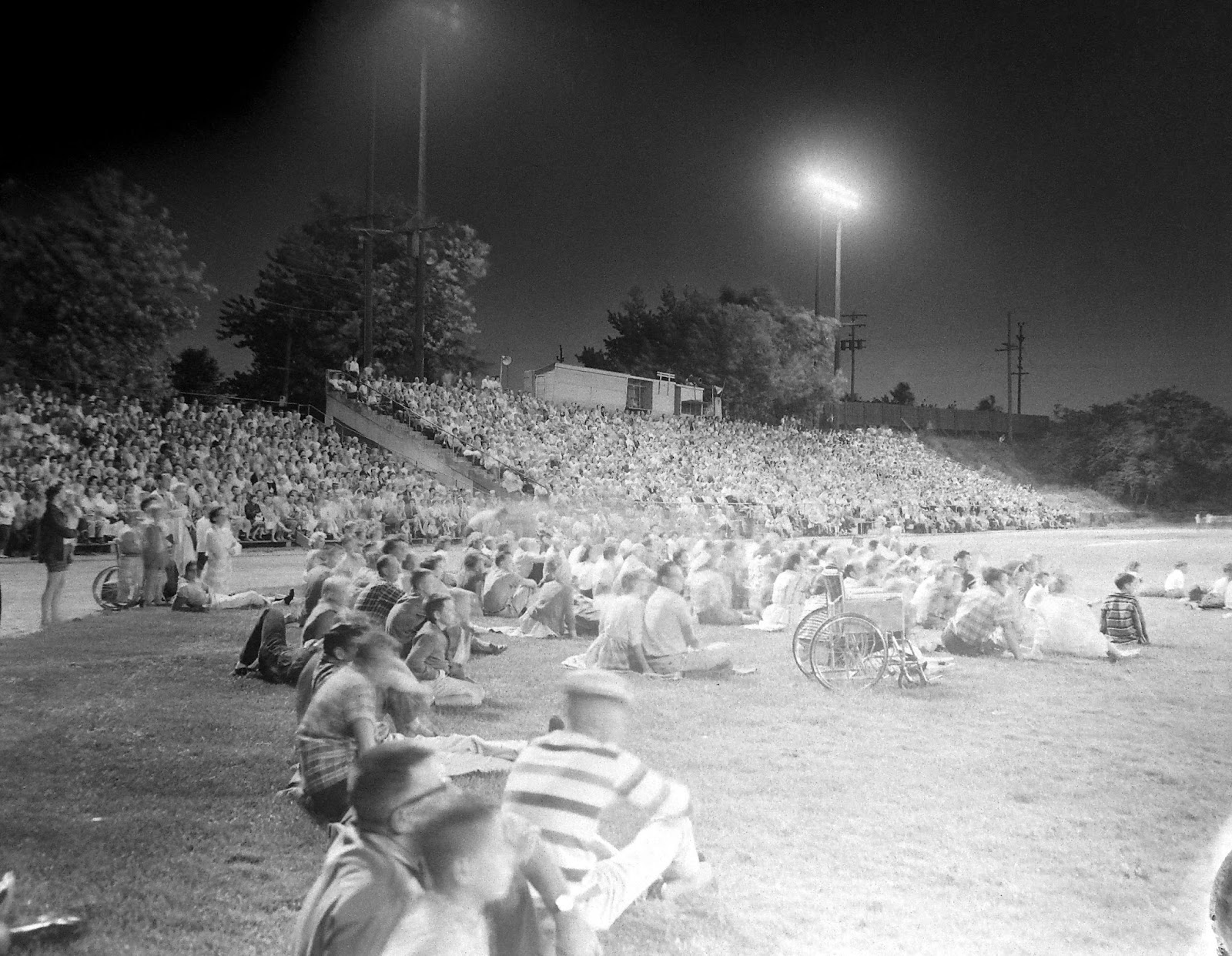 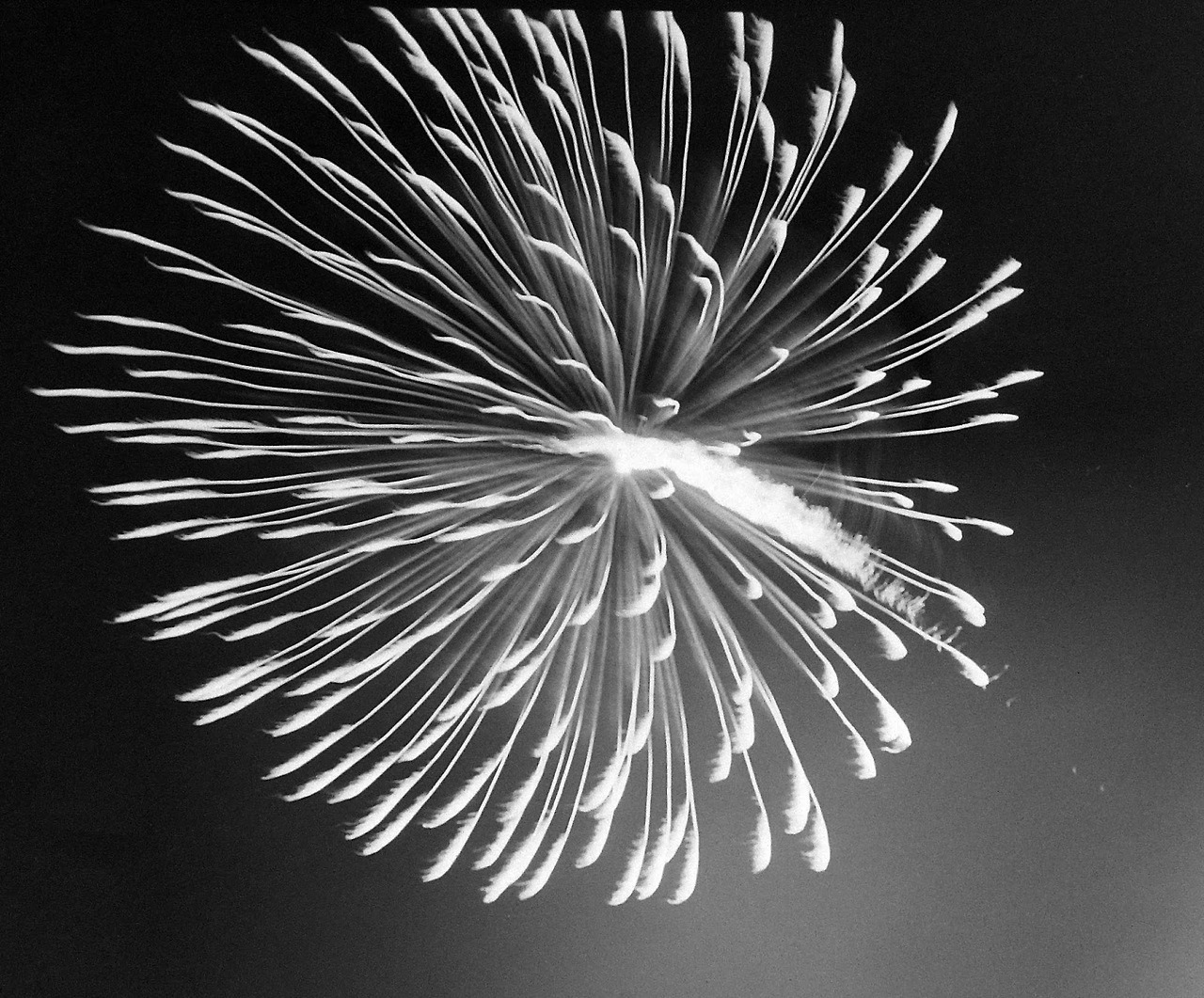 The Pendleton Sr corps closing their books and donating the proceeds to the Rangers Jr Drum & Bugle Corps.

Bryan Branstetter on the right.